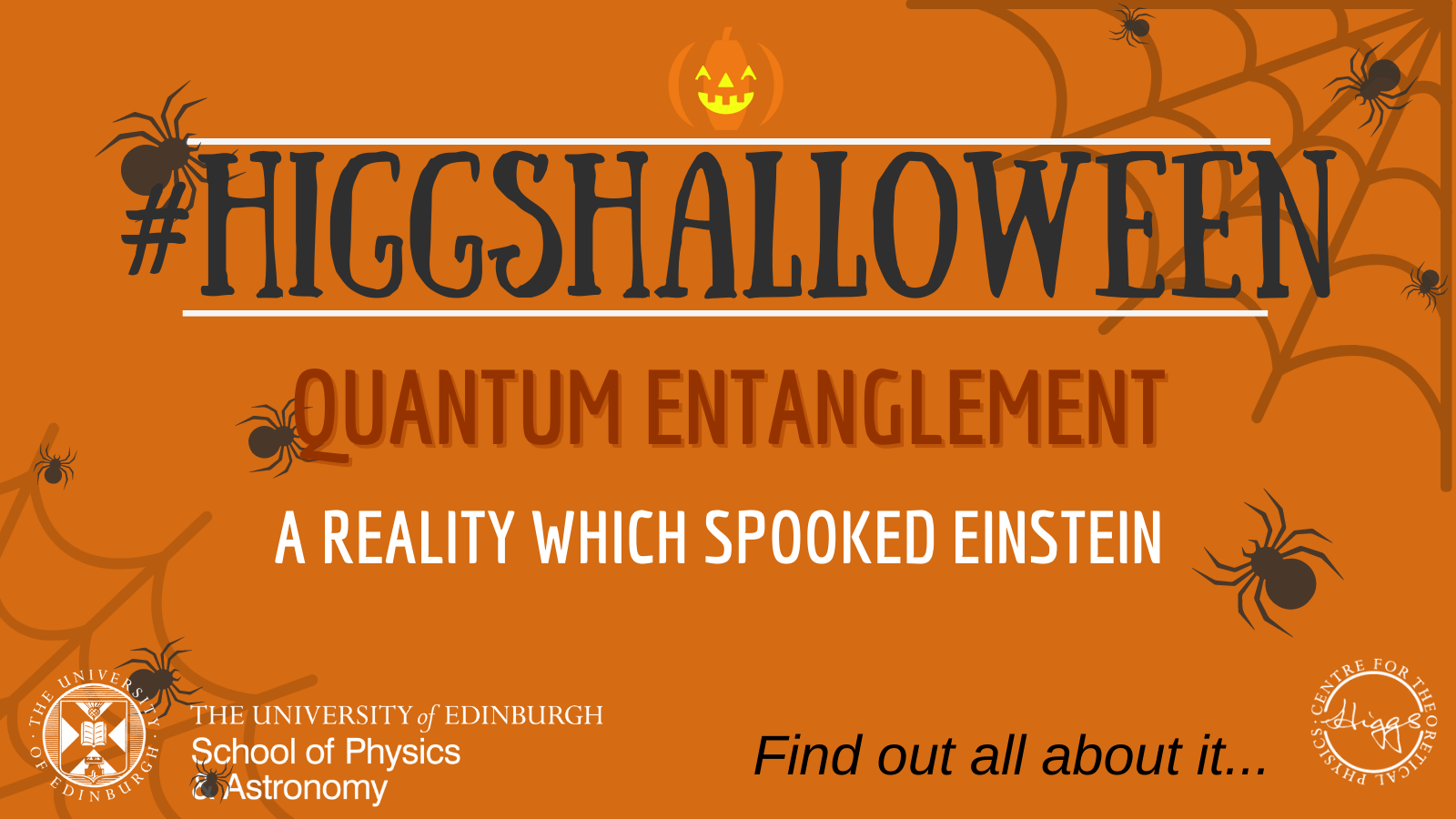 The Spooky Action at the Heart of Reality

It’s more than just correlation. It’s a deep, intrinsic connection which can span the furthest reaches of the universe. So powerful is this connection that it appears to break the very laws which we hold dear, to the extent that Einstein himself derided the idea as “spooky action at a distance” in a seminal discussion at the foundation of quantum mechanics. And yet, experiment tells us that this seemingly mystical power is very real, that it challenges our ideas of how information can travel, and that it may even be the key to the existence of our reality itself.

I talk, of course, of quantum entanglement. Imagine flipping a coin, seeing it came up heads, and knowing for sure that a second coin in your pocket would also come up heads based on that result. Such non-intuitive situations can only happen in the world of the very small—the world of quantum mechanics.

How does entanglement come about? We describe quantum particles by what is known as a wavefunction, which we can think of as like a library of all possible states that particle could be in. When we observe a particle, its wavefunction collapses and we observe it to be in one of those states at random. If we “flipped” a quantum coin, we’d collapse its wavefunction into either the “heads” or “tails” state.

For an entangled pair of coins, however, the two-coin wavefunction is a mixture of those of the individual coins. To “flip” one coin collapses the entire wavefunction, which fixes the result of a “flip” of the other coin. So, say we prepared our entangled coin pair such that it always produced a heads and a tails when both coins are “flipped”. If we “flip” the first coin and it comes up heads, we know for sure that the other coin will come up tails. No ifs, no buts, no coconuts.

This becomes even weirder when you consider that this result-fixing holds no matter how far apart the particles are. You could “flip” one of the entangled coins here on Earth and a coin on Mars could instantaneously be observed in the appropriate state. It’s this apparent faster-than-light signalling which so troubled Einstein, as it seems to fall foul of the laws of special relativity. However, it is only information which must obey the universal speed limit, and it turns out that entanglement actually transfers no information. The result of the first observation is still random, so there is no way to ensure that the fixed “message” on Mars is what is wanted.