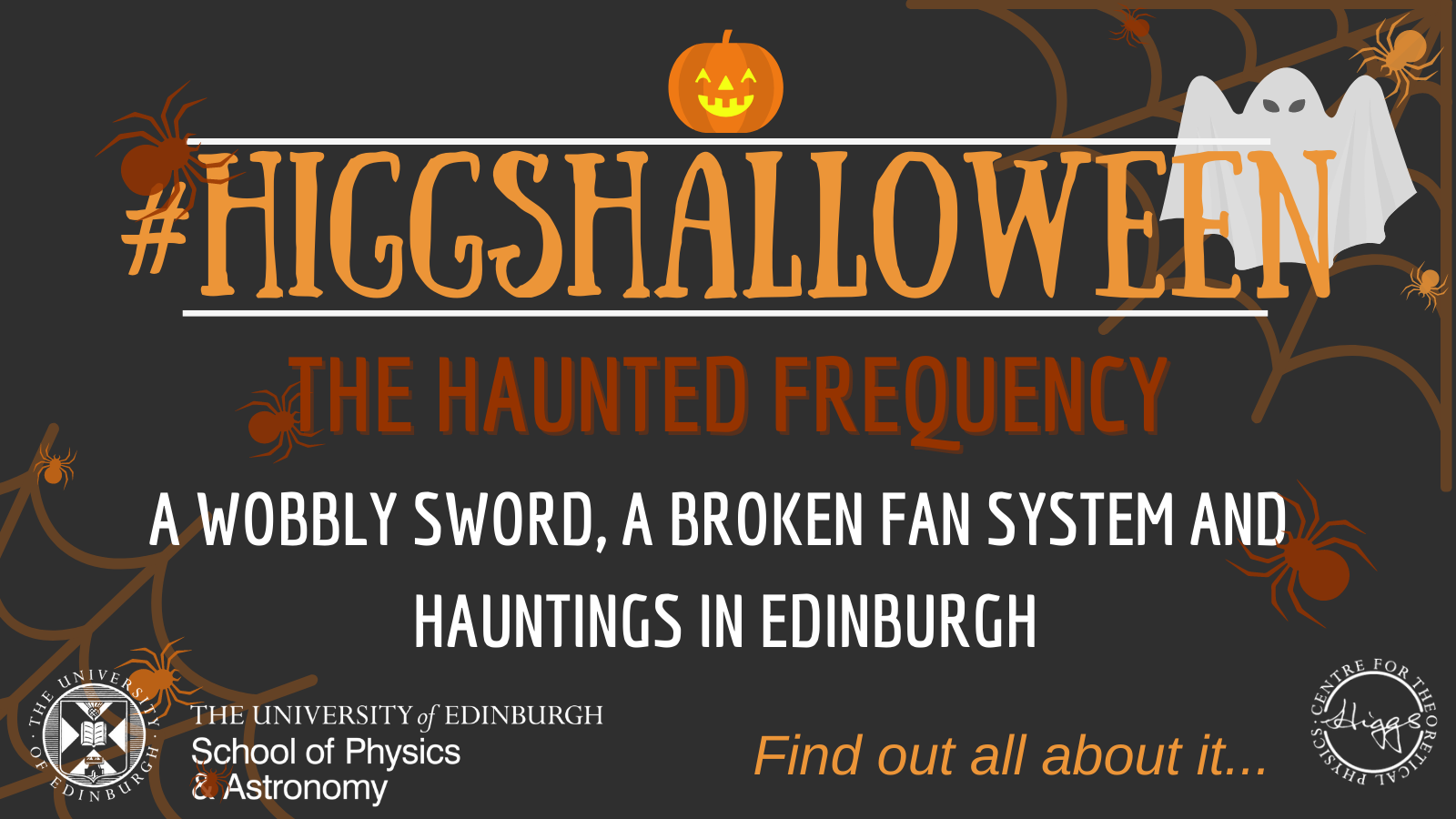 Vic Tandy had dismissed reports of his lab being haunted as mere make-believe. The whirrs and groans of the lab’s machines must surely be the answer. At this time at night, though, none of them were switched on. Something else must be causing the cold sweat running over his skin, the feeling of dread rolling over him like a chill sea mist. Then, he saw it out of the corner of his eye. A ghostly, grey figure, watching him as he worked. The hair stood up on the back of his neck: “I was quite frankly terrified,” Tandy would later reminisce. Finally, he worked up the courage to look the apparition straight in the face but, as he turned, it vanished back into the aether. Understandably spooked, he gathered his belongings and headed home for the night.

Was the lab haunted after all? Sadly for enthusiasts of the paranormal, the next day would bring a logical, if fascinating, explanation. Tandy happened to be an avid fencer, and brought his sword into work for repairs. When he fixed it into a vice, he noticed that the sword’s tip began to vibrate frantically, almost as if possessed by his visitor from the previous night. Tandy’s scientific skepticism kicked in, however, and upon further investigation, he discovered that a newly installed fan system had been generating infrasound—sound which is at too low a frequency to be heard by the human ear—at a frequency of 19 Hz.

It turns out that the resonant frequency of much of the human body is also close to 19 Hz. Vibrations in Tandy’s chest led to breathing difficulties, which in turn brought about the feeling of dread and the cold sweat. Even the sight of the apparition could be tied to resonant vibrations in his eyes. The infrasound was the source of the haunting!

Tandy went on to investigate this effect further, determining that similar infrasound was present in supposedly haunted cellars in Coventry. He even found similar effects right here in Edinburgh. In 2005, he found infrasound frequencies at volumes 200 times higher in 'haunted' locations in Mary King Close than in 'unhaunted' areas. So, next time you’re visited by your neighbourhood ghost, you might not be experiencing the supernatural but just the weird and wonderful effects of infrasound!