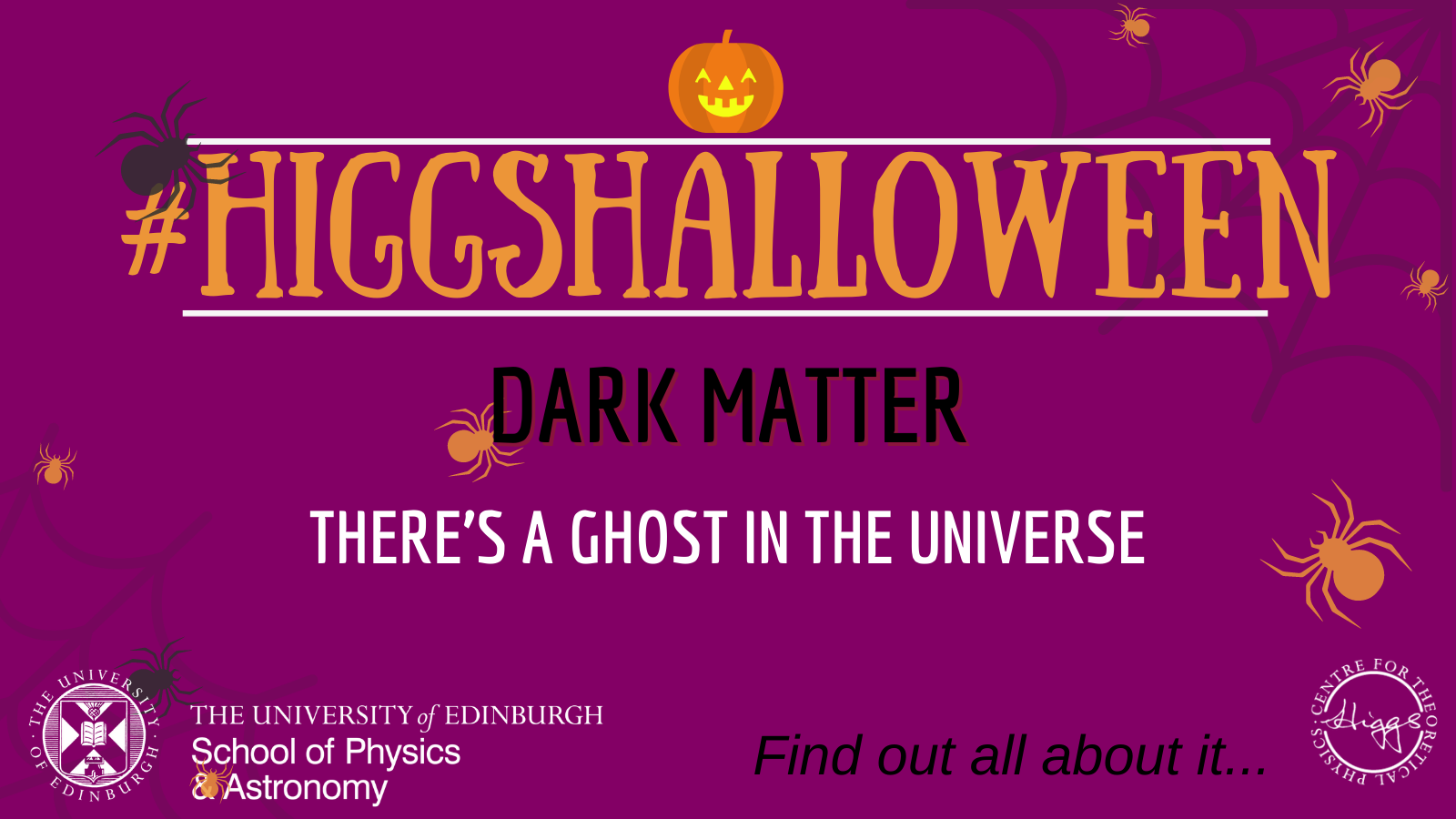 A spectre hangs across the universe. We can’t see it, we can’t touch it, but we can feel its presence. Without it, our galaxy wouldn’t exist. The sun, along with its astral companions, would slip its gravitational bonds and drift, lonely, into the inky void of deep space. But this vital grip is all we know of this shadow. Its nature is hidden from us, our detectors are dry, and there are some who question its existence at all. Dark matter is a ghost in our universe.

Dark matter must be there. When we estimate how much “normal” mass galaxies have—in stars, for instance—we find that there’s just not enough there for them to hold together under gravity. If we combine this evidence with measurements of how much the gravity of the galaxies bend light—so-called gravitational lensing—it becomes apparent that there is mass there we just can’t see.

There’s a lot of it too. Surveys have concluded that as little of 5% of the universe is made up of the matter we encounter every day, with the rest dark matter (27%) and its even more mysterious cousin dark energy (68%). Think about this for a moment. All the stars, the galaxies, the endless nebulae and dust clouds that we can see when we look up at the night sky is just 5% of the “stuff” that’s out there.

So, what could it be? There were some that thought the required extra mass was just regular matter we couldn’t see—planets and dust and the like—but observations have shown that these don’t come close to accounting for the discrepancy. Instead, our best models suggest that dark matter is instead made up of a previously undetected type of particle, dubbed Weakly Interacting Massive Particles (WIMPs). These particles are so named because they only interact with regular matter through the Weak nuclear force (hence weakly interacting) and gravity (hence massive).

This poses a challenge for physicists trying to detect dark matter particles. These particles don’t interact with light—this is why it’s called dark matter—meaning most of our usual detection methods don’t work. As such, our only chance of detecting dark matter particles is by spotting their very weak and very rare interactions with the nuclei of large atoms.

One experiment which, in collaboration with the University of Edinburgh, hopes to do just that is the LUX ZEPLIN (LZ) detector located at the Sanford Underground Research Facility Set to switch on and take data at the start of 2022, it will watch a seven tonne chamber of liquid xenon for flashes of light caused by collisions of dark matter particles with the xenon nuclei. The experiment is an international collaboration of 300 scientists, engineers and technicians and, when operational, it will be the most powerful dark matter detector built to date. For an extra spooky twist, the technology at the heart of LZ was pioneered in the UK at the Boulby Underground Laboratory near Whitby, which is the town where Dracula first landed in the UK.

But what if dark matter doesn’t exist after all? Some astrophysicists claim that, instead of the universe being riddled with invisible matter, its in fact our theories of gravity which are at fault. General relativity—our current best theory of gravity—is well tested on the scale of the solar system, but perhaps it breaks down on galactic or cosmological scales?

Dark matter is, therefore, a ghostly presence in our universe. It is invisible to the human eye including, so far anyway, the eye of science. And, almost like an emissary from the spirit world, it refuses to interact with the normal matter which we encounter every day. There are even skeptics out there—those who explain away its apparent existence as a mere flaw in our theories. Next time you look up into the night sky, remember: there’s a ghost looking back at you.