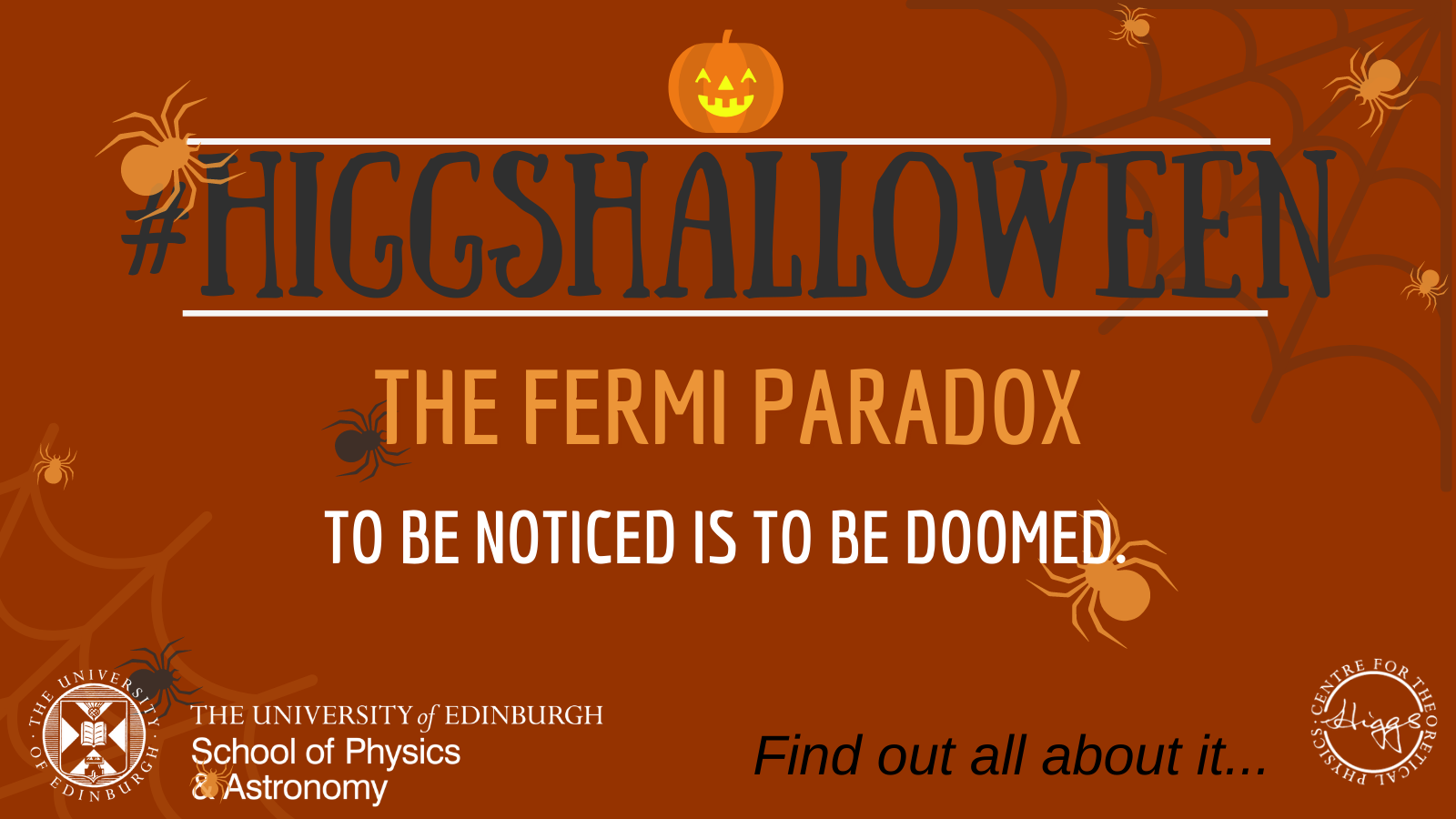 The forest is a dangerous place at night. With not even the moon for light, the darkness surrounds the hunter like a leaded blanket. Still though, he daren’t light a torch. That would draw attention. From what—or whom—he knows not, but that scares him all the more. To be noticed could be harmless, but it could just as easily bring the jaws of a hungry bear, or the bow of a fellow hunter. Nevertheless, he must keep tracking, his eyes straining against the mirk, forever hoping that his next step isn’t his last.

What if the universe was the forest, and humanity—and every other technologically advanced civilisation—were the hunters. So posits the Dark Forest hypothesis, a solution to the famous Fermi Paradox. The Earth has developed a civilisation capable of interstellar communication. If we assume that the solar system is typical of the billions and billions of similar systems, then where is everyone? The universe should be teeming with intelligent life leaving indelible marks on their systems which we should easily be able to detect. And yet, we see nothing.

Dr Anna Lisa Varri, theoretical astrophysicist at the University of Edinburgh and Researcher at the Higgs Centre, summarises the problem perfectly: “If intelligent life is common in the Universe, where is everybody? This simple statement actually hides a deep problem that sits at the very heart of modern astrobiology: the existence and likelihood of life beyond Earth.”

Many solutions to the Fermi Paradox have been suggested over the years. Of these, The Dark Forest hypothesis is possibly the most chilling. First proposed in Liu Cixin’s novel The Dark Forest, it argues that the intentions of any newly contacted civilisation can never be known, meaning that, if one is encountered, it is best to shoot first and ask questions later to avoid the destruction of one’s own species. As a result, all advanced civilisations keep silent, with any who stick their heads above the parapet destroyed by those fearful of their intentions. This taciturn pact of mutually assured destruction is what ensures the silence we observe in the cosmos. ET is out there, but they’re too scared to tell us, or, if not, they’ve already been destroyed.

Perhaps even more chillingly, humanity has not been silent. We’ve announced our presence: both deliberately by sending messages and unintentionally through our “radio bubble” of radio and TV signals which leak into space. We’ve lit a torch in the dark forest. Who—or what—will spot it?