Quantum theory and General Relativity are the two main pillars of theoretical physics. Together they describe the real world over a large range of scales, however, individually both have their limitations. Quantum theory cannot account for large scale phenomena such as gravity and the cosmological constant. General relativity breaks down at small scales with the prediction of singularities and cannot explain the thermodynamic properties of black holes microscopically.

String theory provides a theoretical framework where both theories are consistently unified. It provides a very deep connection between gauge theory (open strings) and gravity (closed strings), which in turn led to the AdS/CFT correspondence. This is an example of a gauge/gravity duality, in which the dynamical degrees of freedom of a strongly coupled gauge theory rearrange themselves into degrees of freedom of a weakly coupled gravitational theory. It also provides an explicit realisation of the holographic principle which explains the thermodynamic properties of black holes. Furthermore, string theory and quantum field theory have also inspired (and been inspired by) many new constructions in mathematics, in geometry, topology, algebra, and even number theory.

Our research covers both pillars. In the General Relativity arena, our work focuses on the geometry of supersymmetry and supergravity and the classification of supergravity backgrounds and black holes solutions in various dimensions. On the Quantum theory arena, we pursue the computation of scattering amplitudes using geometric techniques, the study of topological quantum field theories and string theories, together with their interplay with mathematics and integrability. Our interest in microscopic aspects of black hole physics and their applications to AdS/CFT duality brings both pillars together. This is a topic we explore in a broader context : from non-relativistic versions of the holography-gravity-string theory framework to the interplay between quantum information and computation with holography in general spacetimes.

School of Mathematics, The University of Edinburgh 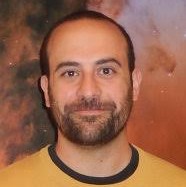 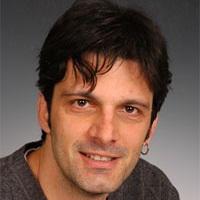 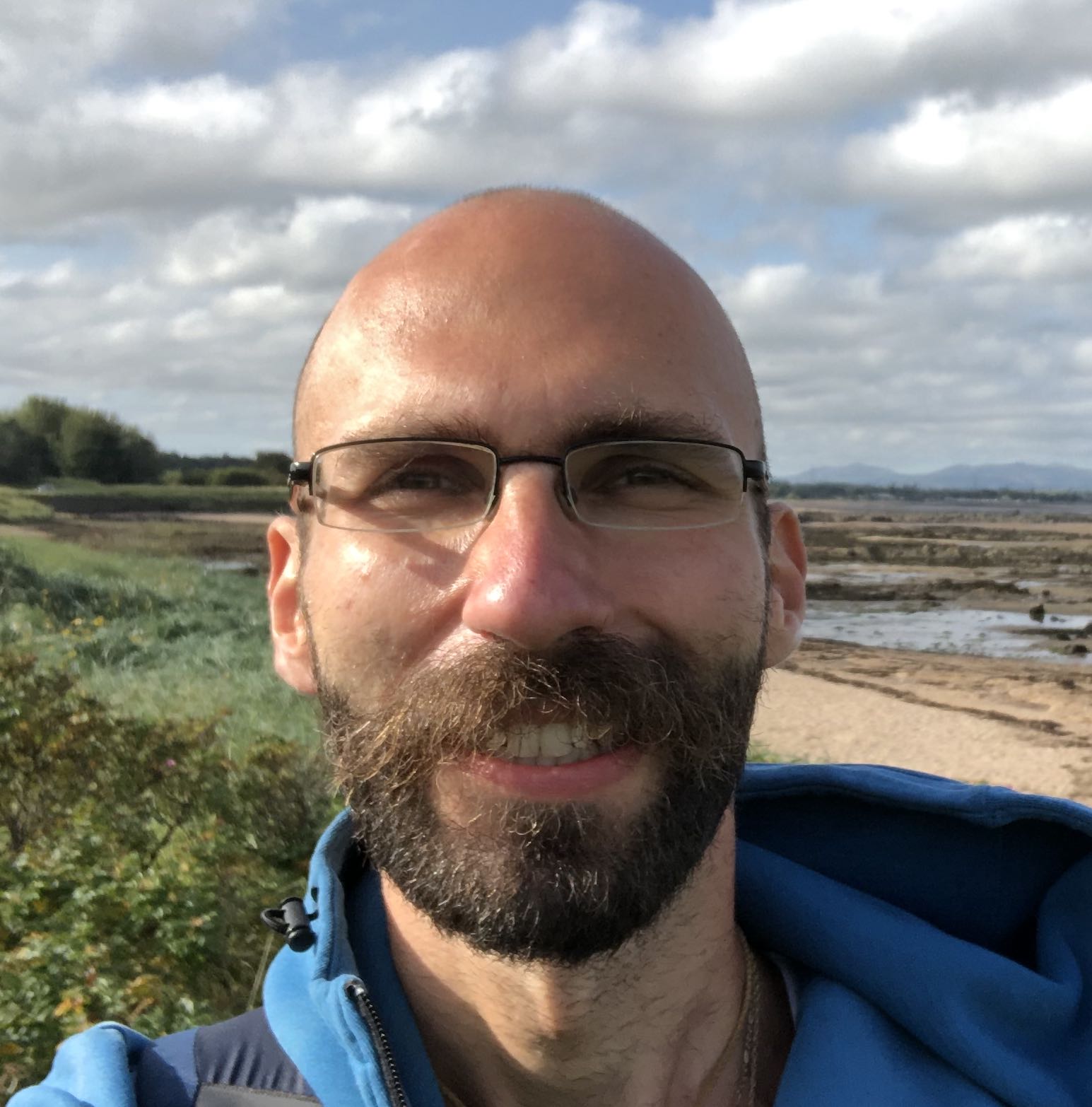 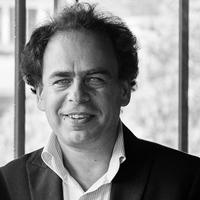 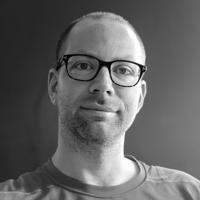 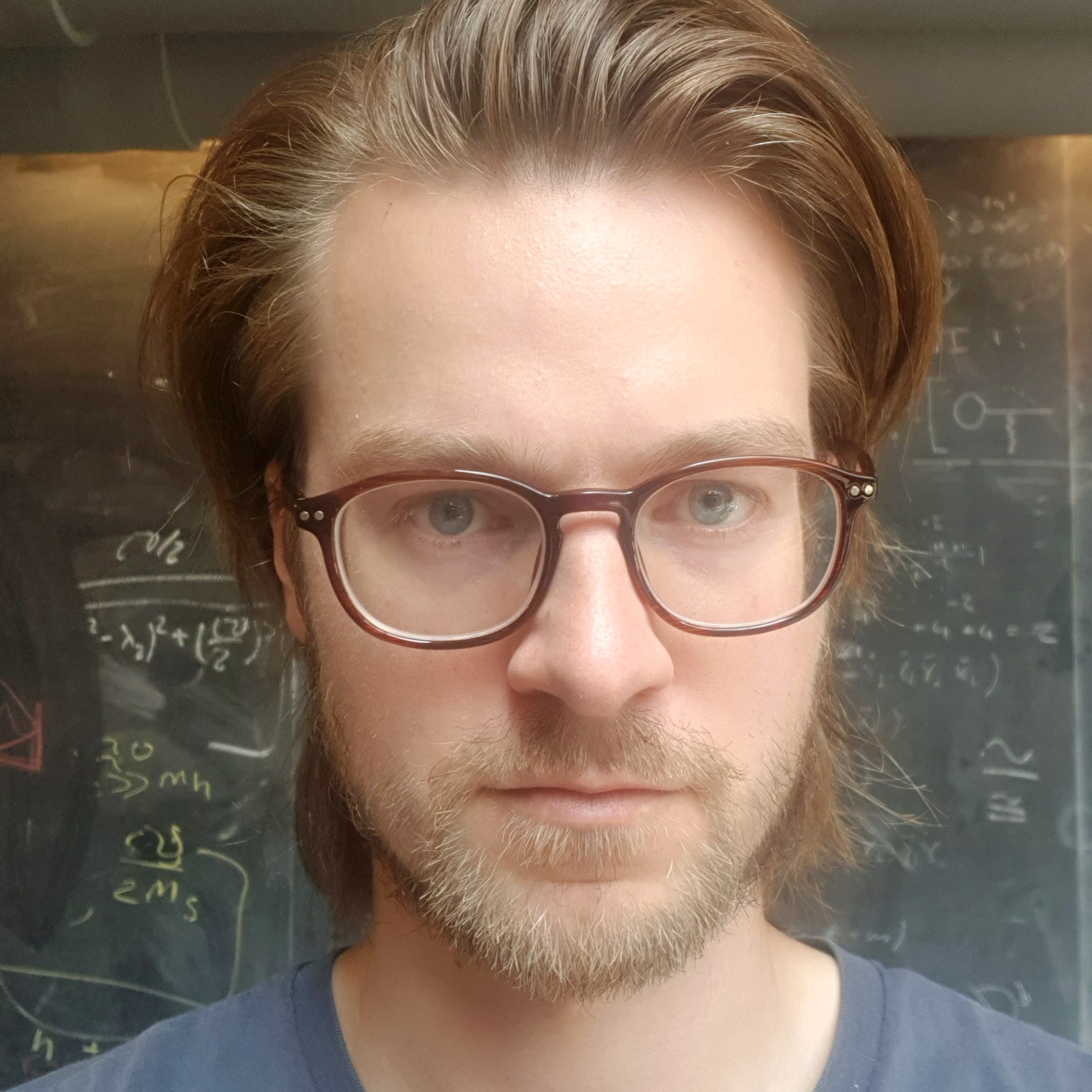 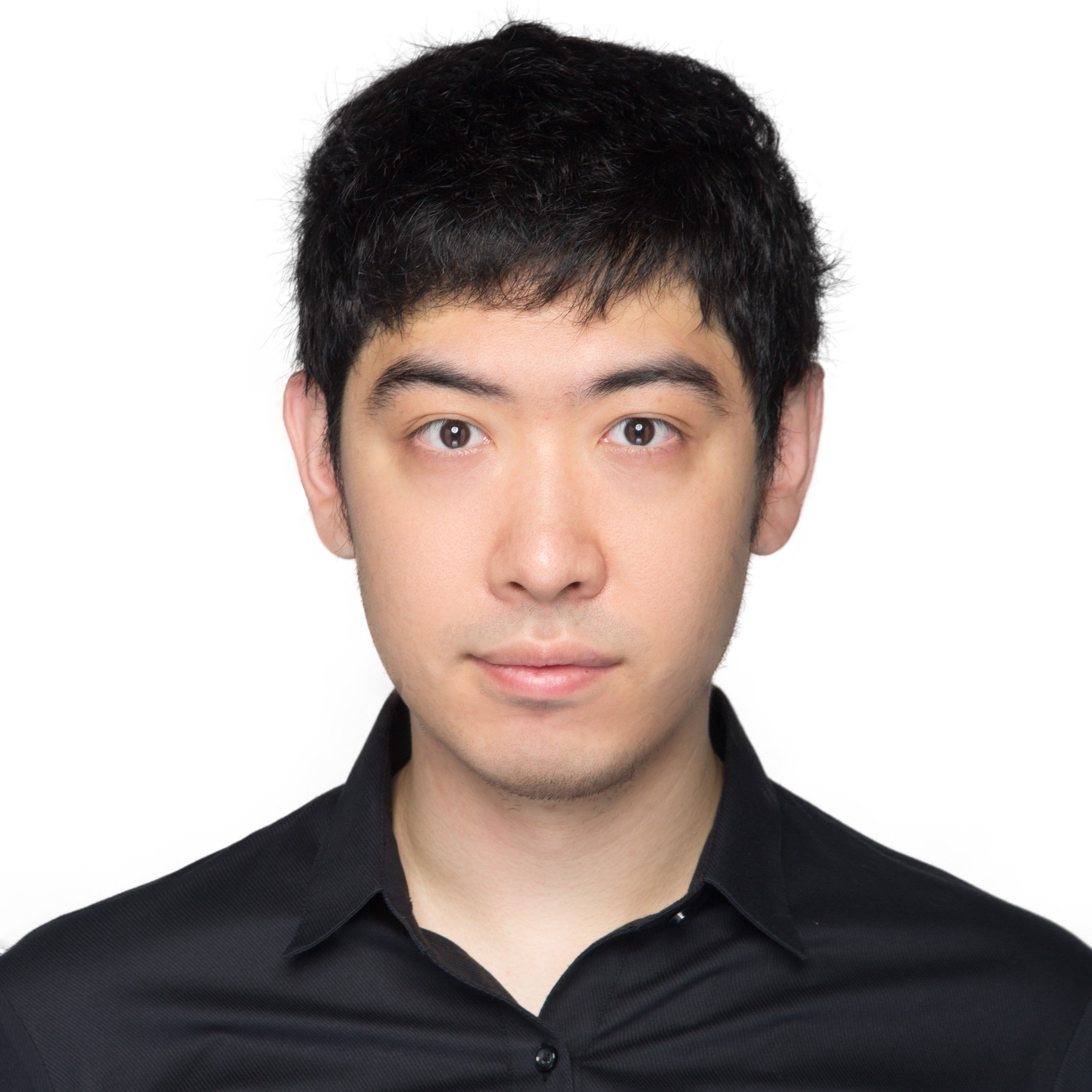 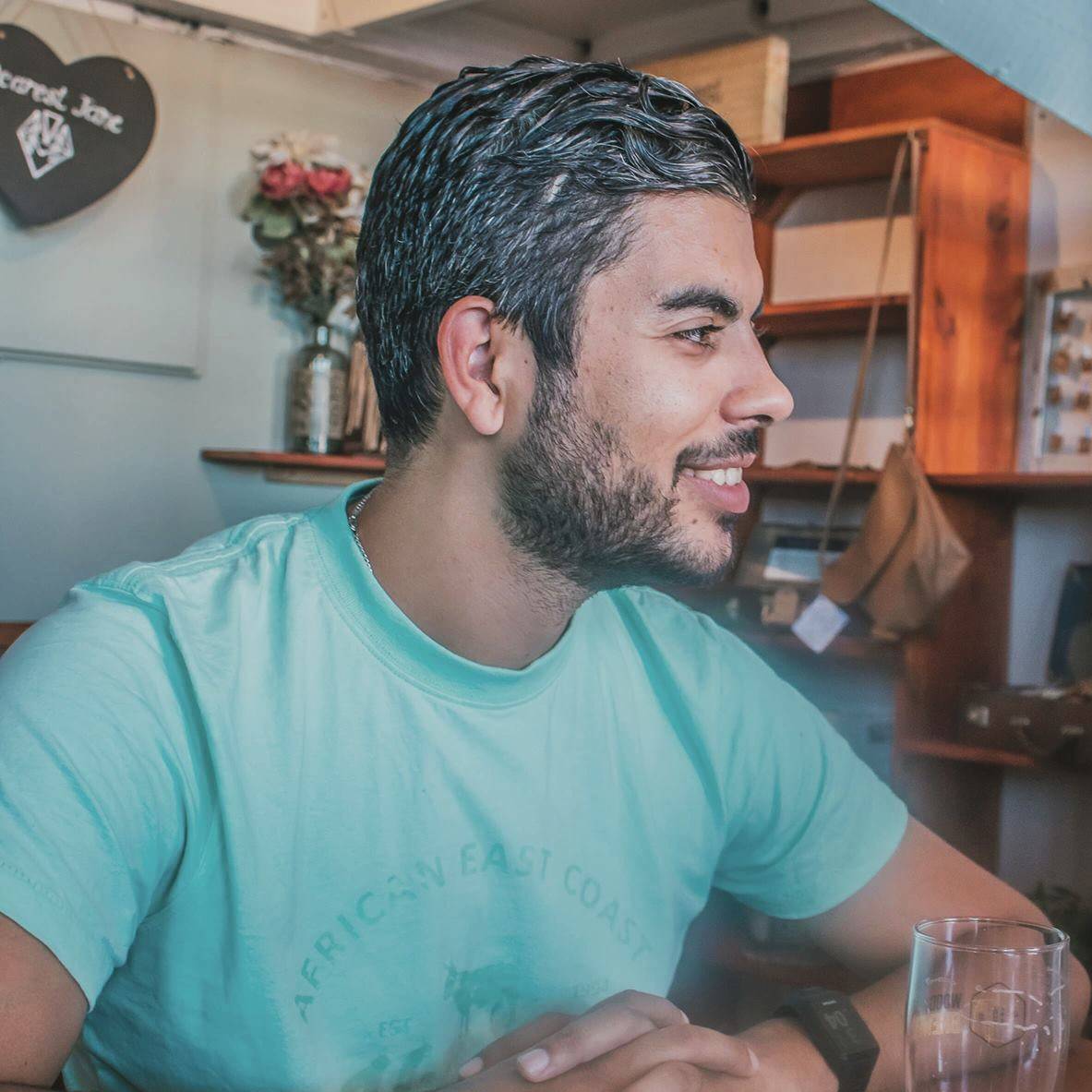 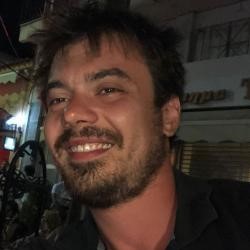 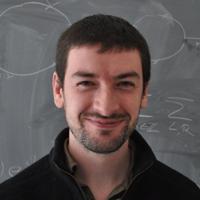 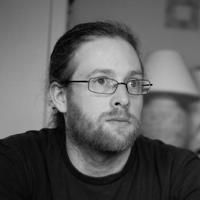 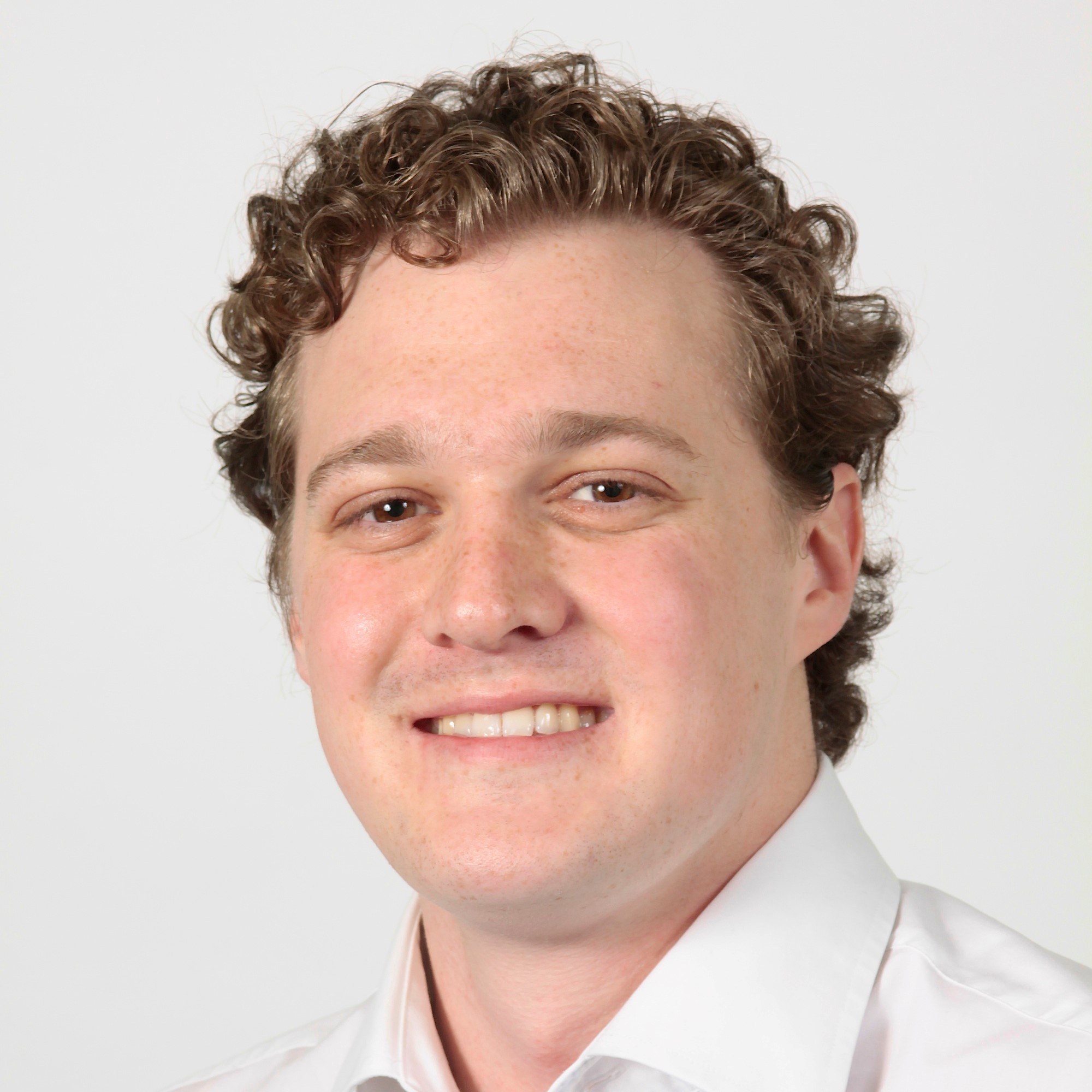 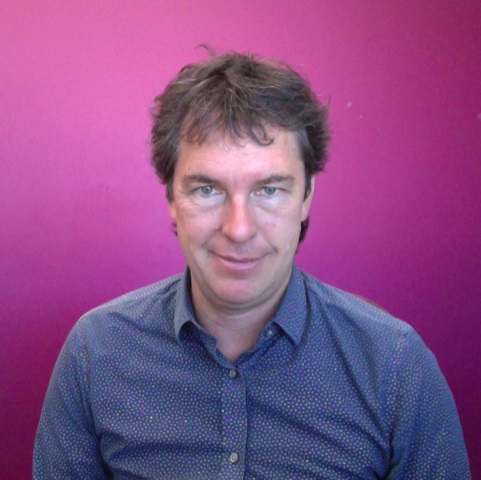 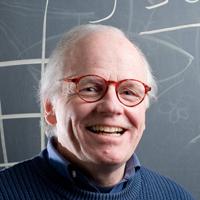 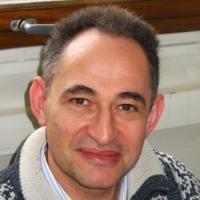 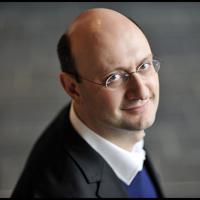 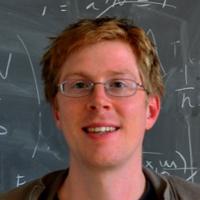 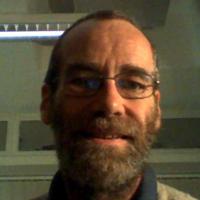 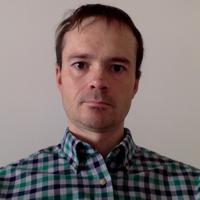 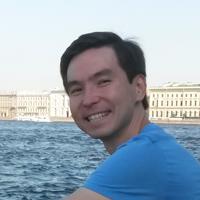 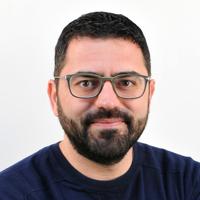 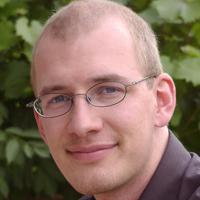 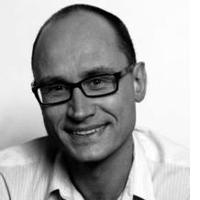 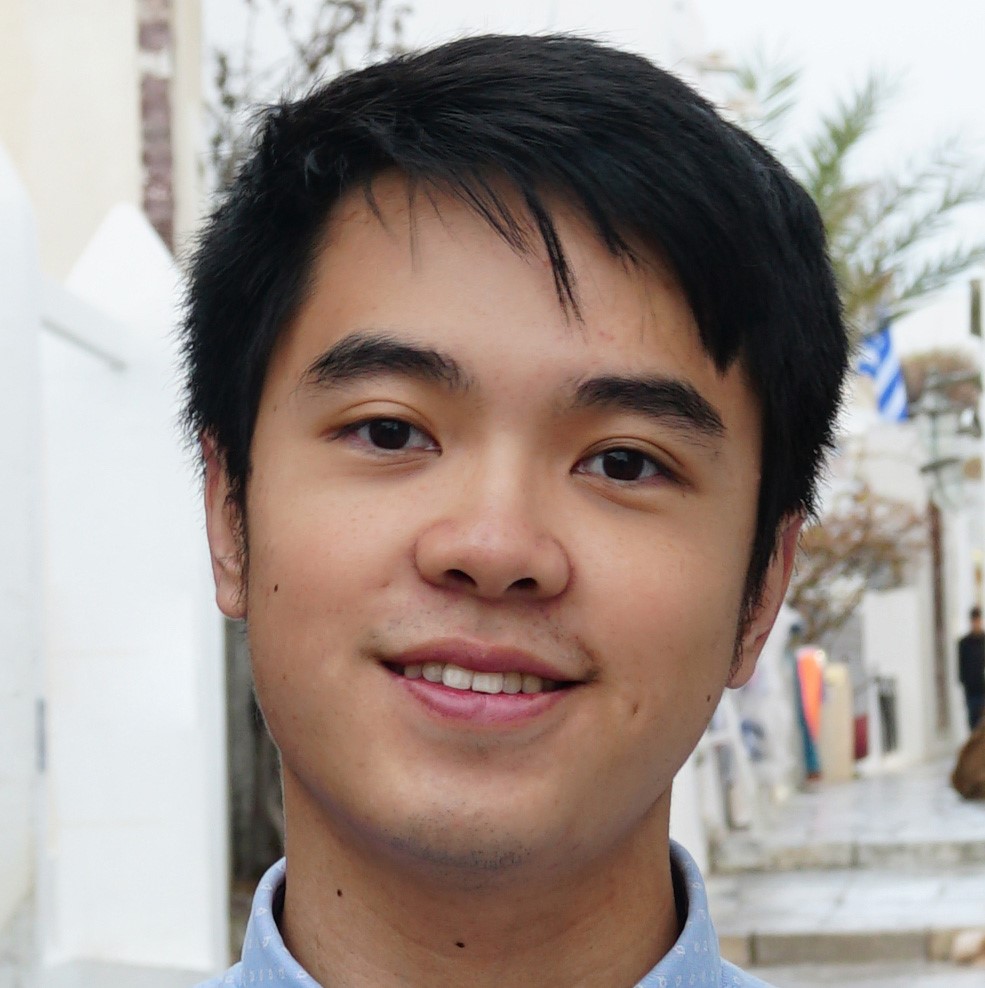 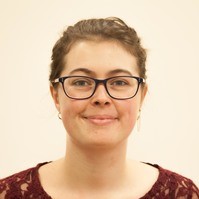 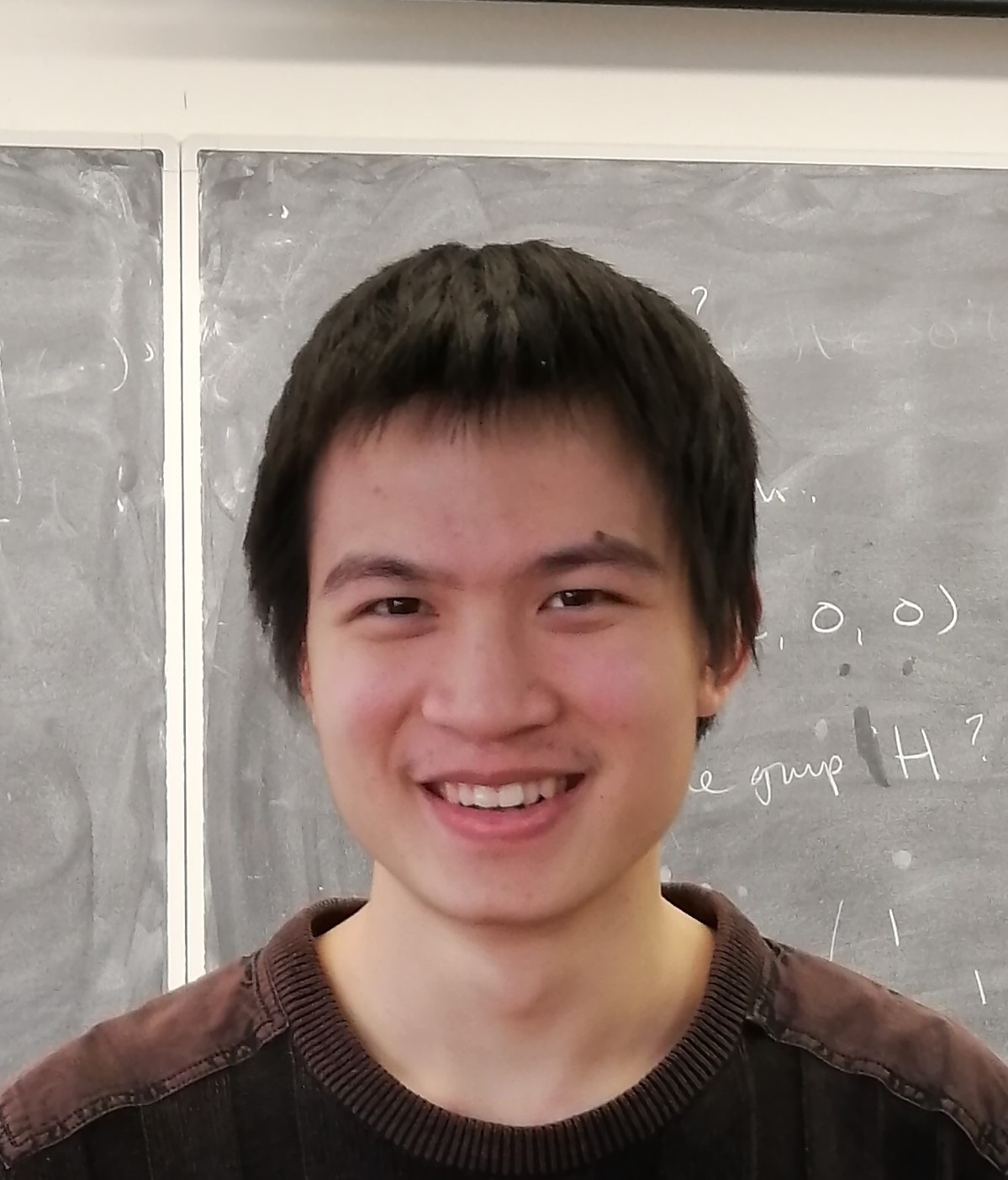 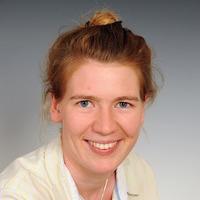 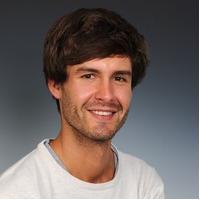